Shanolan (Carolan Deacon and Shannon Wickline) combines over 20 years of professional songwriting, performing and musicianship to create a multi-sensory, euphoric vibe in their live shows. Booking: Ginger by email at carolandeacon@icloud.com.

SHANNON ~Prior to becoming the keyboardist for the legendary Charlie Daniels Band, Shannon toured and worked with other house hold names in the music industry. Shannon has worked with The Marshall Tucker Band, James Otto, Larry Gatlin and The Gatlin Brothers, Kenny Rogers, John Rich, Kid Rock, Collin Raye and many others.

CAROLAN~ I spent my twenties touring up and down the east coast and sharing the stage with artists like Martina McBride, Aaron Tippin and many others. I’d write and perform original music for my management deal and then sit in with pop and rock bands to help pay the bills and my college expenses. It was after my daughter was born, when I decided to finally follow my heart. I wrote my first album. Since then, I have been creating original indie pop and rock music to be used in sync licensing and performing on the east coast.

Want free tips on how to make money doing what you love to do? Join our growing community below!

This is you and me for 30 minutes talking about what you can do to dramatically UP your income now as an employee, as an entrepreneur or as a first time biz owner. 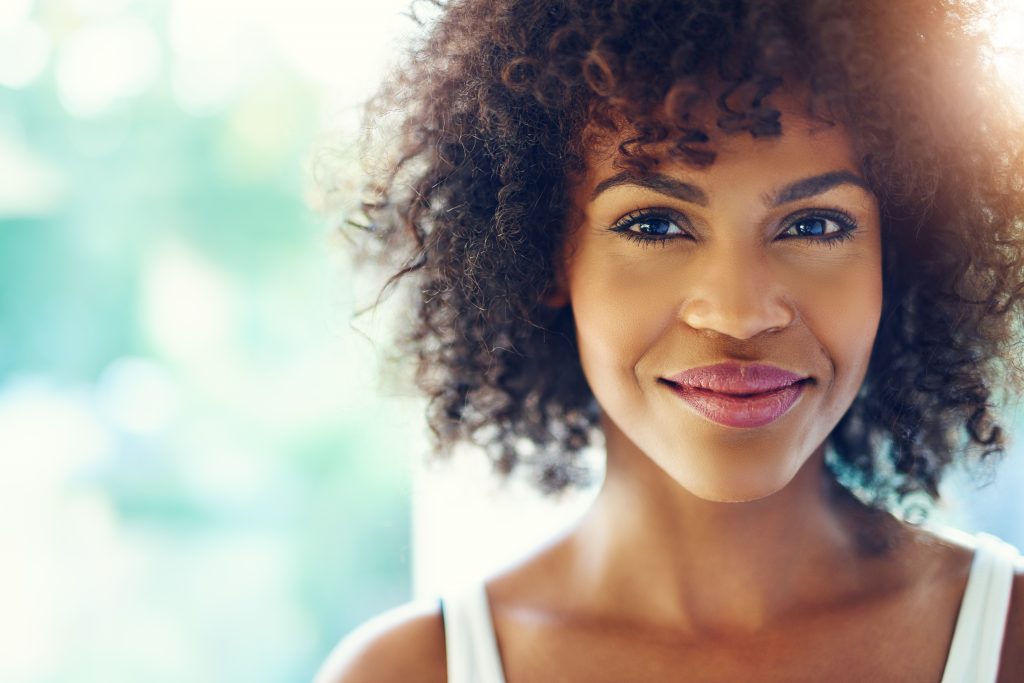